Celeste The Encoiled Ones The act of a while loop; a small collection On a search for Anti Pattern's Fifteen Plates ://text.bugpub. Projects;

Directs her focus on; the undoing of patterns and systems.

She challenges pattern-based machines like the loom or the computer to forge instead of to follow by breaking their design patterns and etiquettes. Doing so she hopes to give texture* to the marginalisation of practices in art or the unestablished practice of hacking.

She believes that undoing does not happen alone therefore she finds support in a collective; hack-lab }LAG[ and pairs up with a figure called Arthur who mentors her on some of the abstract principles in mathematics.

Other methods she considers as collective undoing include; the conversations during her bartending hours and a organised discussion group; CCRURU where she spends her Friday evenings.

" Textures are quite an unspeakable phenomenon: when I attempt to describe a texture, it is not a texture anymore.

Like poetry emerges through rhythms and form, meaning can lose its ambiguity when disassembled. When one describes a texture one might articulate upon what kinds of substance it contains, upon the tactile, the grain, endless irregularities, fractal universes or a resemblance of time.

Textures can convey a kinship of touching, the rhythm of words or the urgencies for mathematical equations." 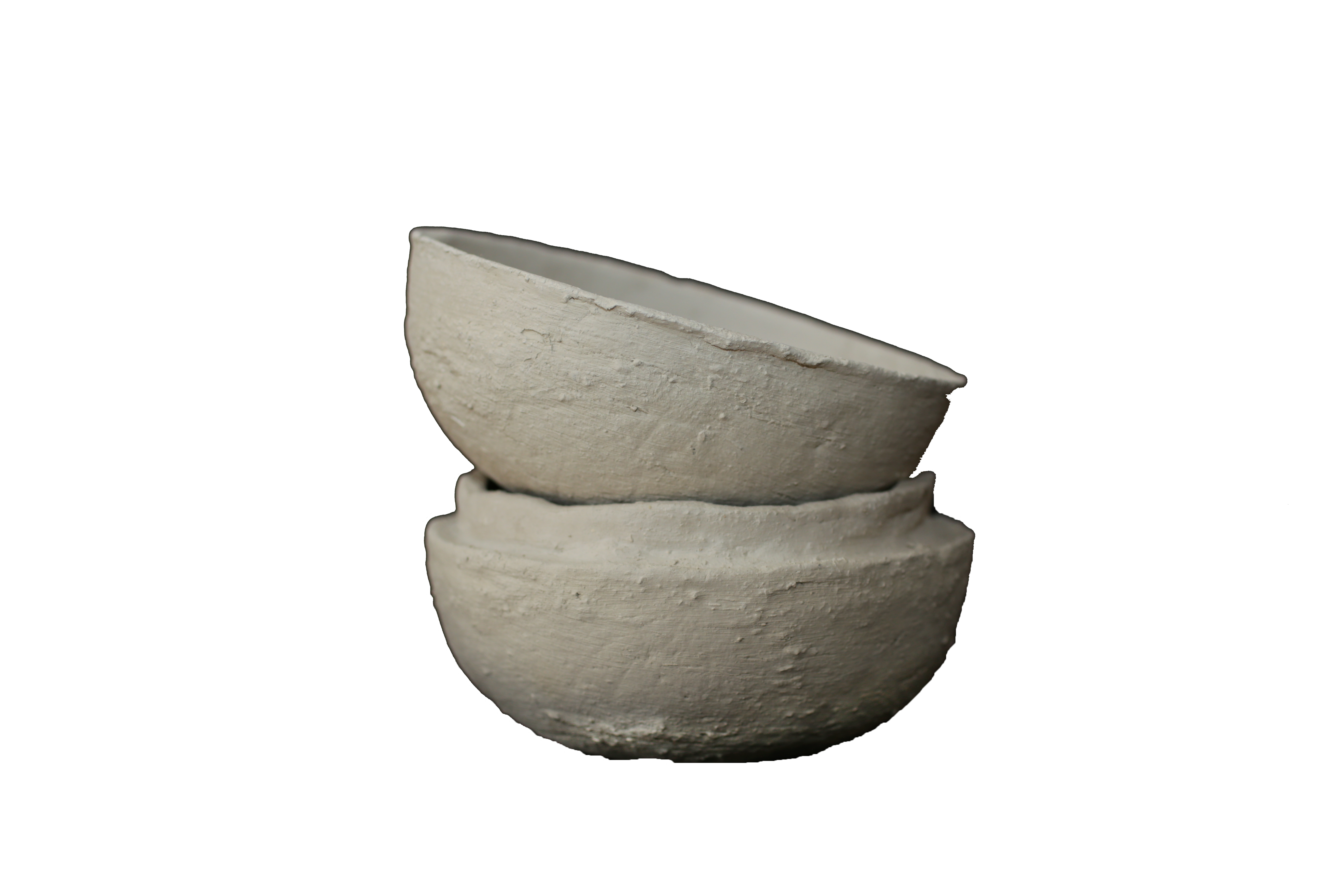